It is said that there is a land called Odin Mainland which is divided into four royal states (water, fire, earth, and air). In each country, there are each 3 priests who protect their country with their magical power (soul power). The 7 strongest of the 12 priests were dubbed Noble Lords. The story begins with the kingdom of Ashland (State of water).

One of the priests in Ashland ordered Tereya (Duke 4) to help Dark (Duke 2) kill Feng When (Duke 5) and his discipline for the betrayal of Ashland. The betrayal in question is Feng When along with his discipline Lotus helped the Silver Priest (one of the three Ashland priests) escape the seal. Silver Priest wants to tell everyone that Gilgamesh (Duke 1) is still alive and is currently still trapped in Hillure’s body (Duke 6). He ordered Silver (Duke 7) and the other Duke to find Gilgamesh because it was Gilgamesh who was able to save Odin Mainland, and if the 12 priests came out seals then Odin Mainland would be destroyed.

Chilling (disciple 7), Lotus (disciple 5), and Yuka (disciple 6) enter Soul Mound to get their soul weapons. The battle against soul beasts there almost ended their search, but they were able to return thanks to Zillah (Duke 3) who helped them get out of there.

The hunt for Tereya, Dark and their disciple take place at Ryen (where soul beasts live in the sea). They helped each other to kill Feng When and Lotus. While Silver and others were also at Ryen and they immediately fought against the soul beasts who appeared together from the sea.

Feng When and Lotus who sought the existence of Hillure (Duke 6) had to scatter while they were attacked by Tereya, Dark, Neon (disciple 4), and Shen Yi (disciple 2). Lotus also found Hillure, but without his knowledge, he was followed by Tereya. Hillure sacrificed himself to make Lotus an immortal Duke, and on the other hand Feng When was killed by Dark. The duke’s struggle for Gilgamesh began. 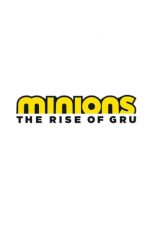 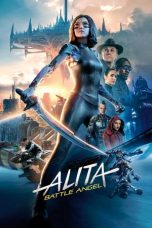 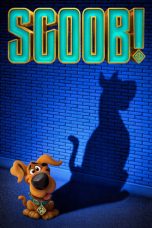 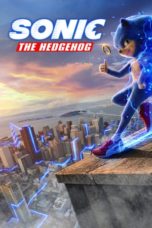