Good news for you fans of the Korean comedy romantic genre. This time, there is a film called “Love, Again” that will keep you entertained with its funny plot. Plus, the romantic stories behind it really make the audience smile by themselves.

Love Again is the work of director Park Yong Jib. Besides being productive in becoming a director, in reality, he is also an actor and assistant director. During his time as a director, he has worked on a number of films such as Miss Gold Digger (2007), Hwang Gu (2014), to the File (2015).

Previously, this film was known by another title. The titles are “Shall We Do It Again” and “Guy Guy Girl”. Seeing from the title, we already know that this film is very interesting. The 112-minute film is scheduled to air on October 17, 2019. Don’t miss their appearance in this film!

Overall, this film tells the story of two young couples who are in love. Each of these couples is so romantic. Not only romantic but lots of funny stories behind it. 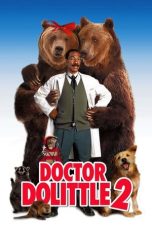 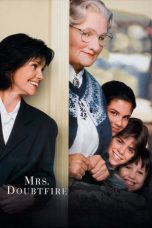 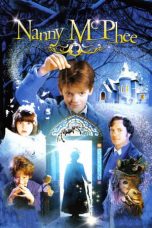