The new series from the production house of The CW has indeed waited for quite a long time. BATWOMAN promised to start airing in the fall of 2019. But finally, the first trailer was released and received quite a lot of responses.

Narrated in this series Batwoman figure is Kate Kane (played by Ruby Rose ) cousin of Bruce Wayne. Kate’s figure went from Gotham City amid the rampant crime at that time. Kate’s father, Jacob Kane is a private security entrepreneur, Crows Private Security. He decided to send his son out of town for safety.

Kate returned to Gotham and found Sophie Moore, her lover who was also a Crow Security employee, taken hostage by a criminal gang. This made him take over Batman’s vacant position.

The DC comic adaptation series is trying to catch up with the success of the SUPERGIRL series which has been airing since 2015. The CW itself holds many DC adaptation series, starting from THE FLASH, LEGENDS OF TOMORROW and ARROW.

Batwoman itself becomes interesting because it is the first superhero to recognize sexual orientation as a lesbian. But of course, this makes Ruby Rose as the main actor had received a lot of scathing criticism. Because the public assesses the figure of Ruby Rose does not represent the lesbian well. 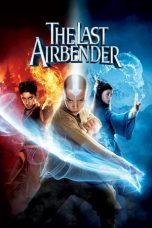 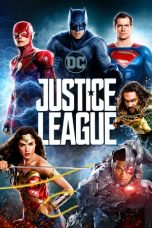 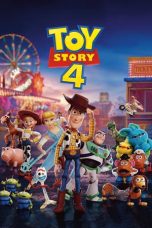 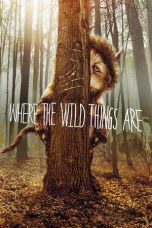 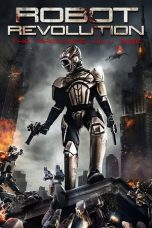