This time, the director from New Zealand raised the theme of life in World War II. ‘Jojo Rabbit’ tells the story of the life of a German boy named Jojo, played by Roman Griffin Davis, who grew up during World War II.

Interestingly, the child is told to have an imaginary friend in the form of Hitler (played by his director Taika Watiti), the most influential Nazi figure in World War II. The conflict came after Jojo learned that his mother (Scarlett Johansson) hid a Jewish girl (Thomasin McKenzie) in the attic of her house. Of course, it was a problem for him, who was a Nazi admirer.

Although the comedy genre, but the film ‘Jojo Rabbit,’ contains a pretty heavy message. This film could make Disney officials as Fox owners feel worried because the contents are quite sensitive. Many suspects that the film ‘Jojo Rabbit’ is a form of satire about hatred towards other people. 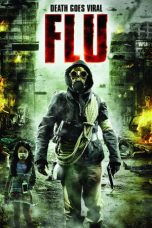 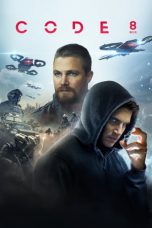 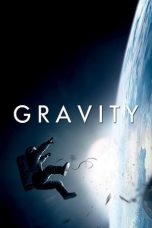 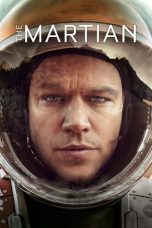 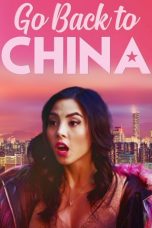